3
I accept Term and Condition
$ 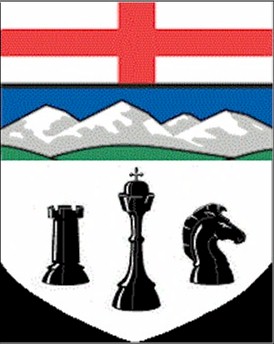 Prizes (per section, all prizes are paid with Amazon gift cards):

*Sections that have less than 4 participants will have less prizes based on a formula participants-1=prizes.  (For example: if there are two participants, there will only be one prize).

**Only one prize per player (the highest).  In case of a tie the player who receives the prize will be determined according to lichess tie-break formula (no splitting of prizes).

Zoom information:  All participants must be present in the zoom room with Video on!  Anyone who is not present in zoom with video will not have their games count.  Video must be either of the face of the participant, or their body with screen.

Format: 5 Round Swiss (except for sections of 6 participants or under where it will be Round Robin, or Double Round Robin).  CFC Rapid Rated.

Schedule:  10 am- Arrival to Zoom and player verification.

Rounds will be started one after another with a 2 minute break in between.

1) Fill out the registration form on this website and pay the fee.

2) If you are not yet a member of team ACA on lichess please join it at: https://lichess.org/team/alberta-chess-association When requesting to join enter the full name of the player and the city in which they live.

3) On Friday, April 9th you will receive the zoom room invitation to use.

5) You will be provided with the tournament password once you are in zoom with video.

Fair Play policy:  Official tournament results will not be announced until the fair play committee reviews the games of prize winners.  The games will also be reviewed by lichess fairplay Algorithms.  Prizes will not be paid out to anyone "cheating" and ACA may pursue further bans of such players.